From my article in InsideOut: 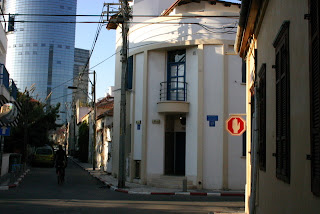 In a country brimming with ancient history Tel Aviv is far from antiquated. Established in 1909, the city has always been flush with the optimism and expectancy of its relative youth. Unencumbered by holy sites and the burdens of history, the city possesses a levity not shared by its older neighbors. 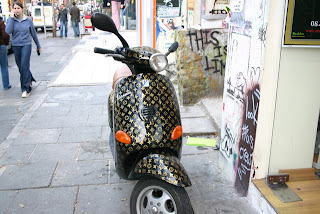 From the start Tel Aviv, which translates as “Spring Hill,” has been a destination for artists and designers. This reputation culminated in the 1930’s when many of the forerunners of the International Style emigrated from Europe and quickly set about molding an architectural mecca for the modernist set. Dubbed the White City, Tel Aviv boasts the largest concentration of Bauhaus buildings in the world. Four years ago UNESCO declared Tel Aviv a World Heritage site prompting the city to restore many of its neglected structures. Architects are still drawn to the Mediterranean beach city for its continued embrace of progressive design. Philippe Starck and Richard Meier have residential projects in the works and Santiago Calatrava just finished a pedestrian footbridge in Petach Tikva. The city has also revived other landmark areas such as the old city of Jaffa (which is now home to upscale restaurants in addition to it famous antique bazaars) and the northern port area filled with cavernous lounges and fashion outlets. All this urban renewal has buttressed the city’s vibrant art and design community, with many designers opening showrooms and mass-producing their coveted designs. 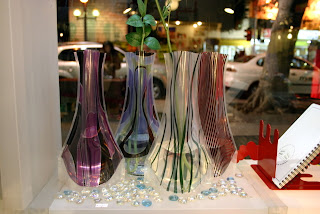 Tel Aviv’s status as the commercial and cultural capitol of Israel has encouraged its worldliness. The country’s newspapers are published in Tel Aviv and dance, theater and film festivals jostle for public attention. Skyscrapers and Ottoman-style structures share the skyline along with coastal bungalows. 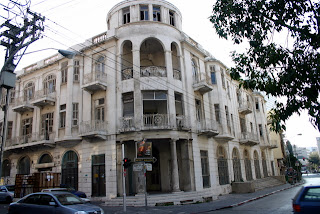 Creativity and style burst from every corner of the city. Known for edgy street wear, Tel Avivans are fastidiously fashionable, addicted to café culture and manage to balance a fast-paced lifestyle with the laid back cool of a beach city. What holds true for the rest of the country is also the case with Israel’s cosmopolitan center: everyone knows everyone and they all love to talk. 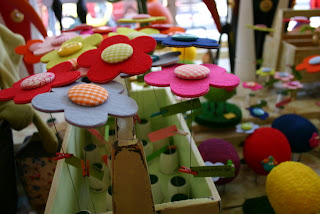 Yes Tel Aviv has now lots of design stores and a chic on the streets - old and new merge in beautiful photo compositions - Mary- http://www.telaviv4fun.com

Mary - great website! I will definitely check in on you guys my next trip over.