Open Up at Open Kitchen 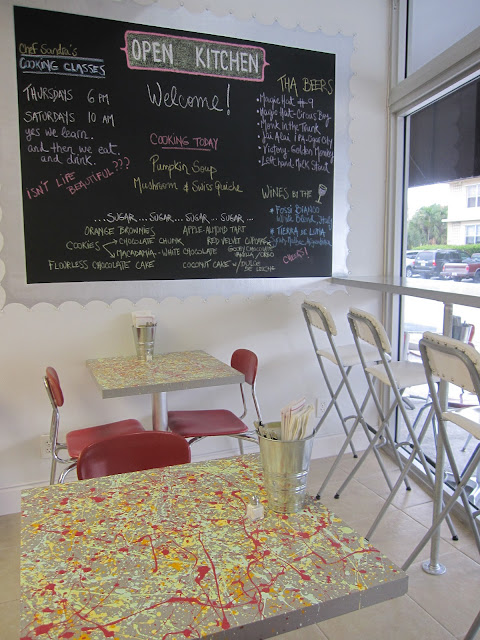 Good things are happening in Bay Harbor Islands, the site of chef Sandra Stefani's new Open Kitchen. The place is overwhelmingly quaint, with a great selection of wines and craft beers and a chalkboard menu of daily lunch specials - things like oriechette with arugula pesto and mozzarella and turkey meatloaf. The cafe is only open for lunch but Stefani still hosts her famous Italian cooking classes on Saturdays (limited to eight students) where you participate in creating a four-course meal that is then enjoyed with the entire class afterwards. There's also a great family-style take out menu available on those night when you don't want to cook but still love the idea of a giant pan of braised short ribs simmering in your oven. They'll make it happen. 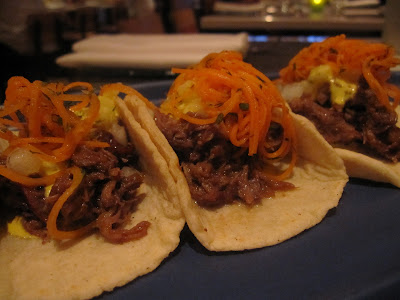 You have exactly eight more days to take advantage of chef Andrew Balick's Tacos for Strength, the sale of which benefits Share Out Strength. Balick (formerly of Pied a Terre) was just recently named chef de cuisine at The DiLido Beach Club at the Ritz-Carlton, South Beach. I stopped in last week and tasted these Mediteranean lovelies - a nice combo of braised lamb shank, curried Greek yogurt and pickled minted-carrot salad which reminded me the of the spicy Moroccan carrot salad my Israeli friend makes. So yes, he nailed the flavors. Four tacos are $16. Also, you can order these as party of their slamming Miami Spice menu (which includes a cocktail!).
3252 NE 1st Ave
786-369-0430
2 comments: 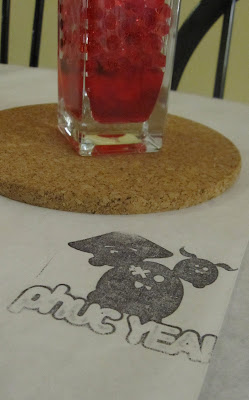