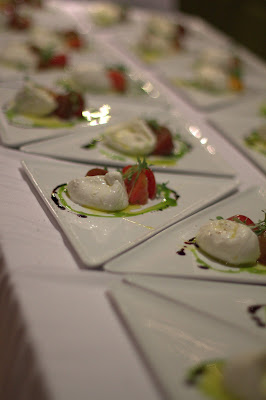 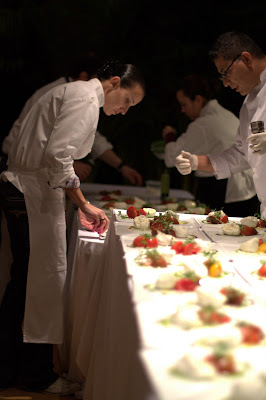 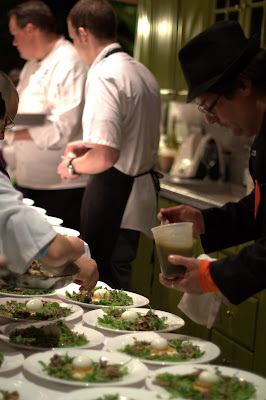 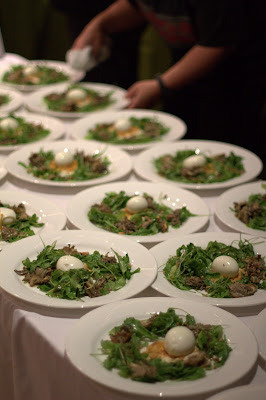 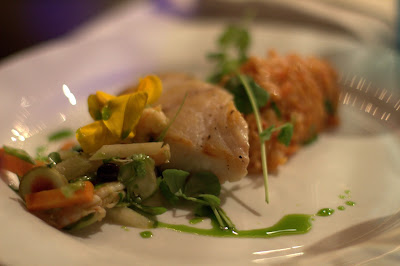 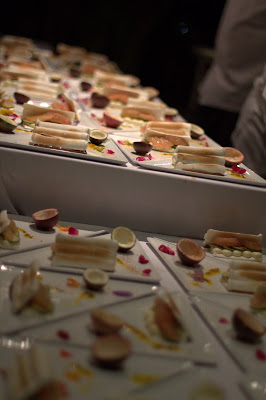 Is there really a De-Rod "empire" anymore? Maybe similar to the Eismann "empire"?

Good point. However OLA is still going strong, right? Haven't been to the new De Rod Cuba on Ocean yet...