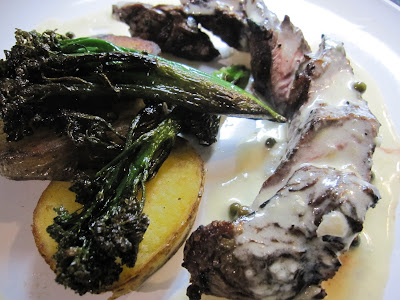 Don’t be alarmed: I'm sending you to a strip mall in Hallandale. The good news: the chef’s background includes stints at New York’s Eleven Madison Park and Miami’s Table 8. The better news: German and Scandinavian dishes available in half portions like Knödel (potato dumplings), house-smoked salmon, confit chicken wings and artichoke ravioli. Il Mercato opened about two months ago and has one of the most interesting wine lists in the city with rare bottles like a Quattro Mani Tocai from Slovenia for $6 a glass and an Ametzoi Txakolina, a Spanish white for $42 a bottle. Prices are low (starters average $8, mains are less than $20 and all can be had in half-portions for $7-$9), the space is modest, the eating is good. Afterwards you can go to Wal-Mart. Someone out there considers that paradise. 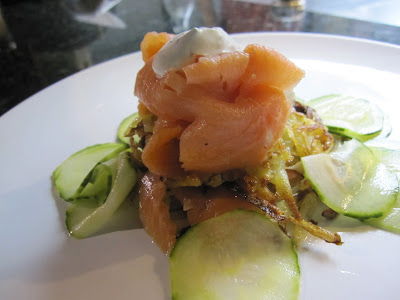 Thank you for share your extremely superior informations. It's great! I am impressed by the material that you have on this blog. It exhibits how nicely you comprehend this topic. I found just the facts I already searched everywhere and just can’t locate. What a perfect web site! Your web page is one of my new preferred. So maintain up the excellent work!