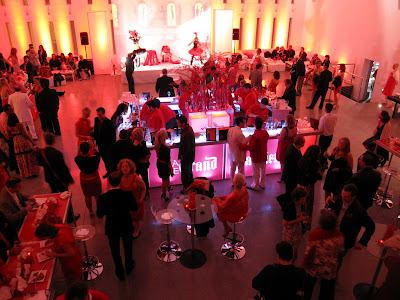 While others were busy Burger Bashing last night I made my way to the Temple House in South Beach for a Grand Marnier-drenched soiree. The building used to be a synagogue and was renovated by a wealthy entrepreneur who now throws parties there. So it felt slightly salacious downing French cocktails where folks used to say kadish on Yom Kippur but isn't that what makes South Beach so interesting? All that contrast. Or maybe it's just a lack of tact.... 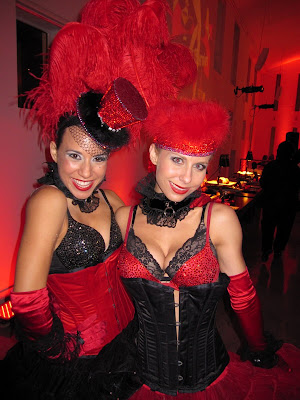 In any case, What I found most surprising about the event was how effctively people adhered to the red attire suggestion on the invite. Dang, women sure do like to wear red dresses. Also a revelation: Grand Marnier isn't such a bad cocktail base. Best drink of the night: The Grand Smash made with lemon juice and muddled mint. Best dish of the night was the sea bass with soy cashew sauce, though the roasted rack of lamb with shiitake gremolata was quite nice as well. 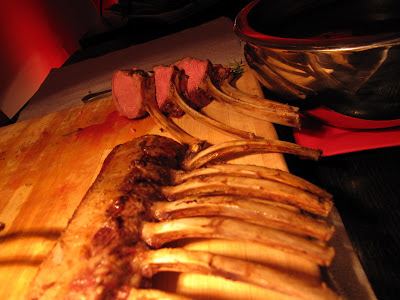 Hah, and according to your FB status learned secretary speak? You could have totally been my + 1 as the hubby had to stay at home with the bambino.