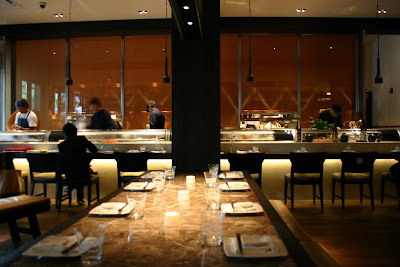 A couple new openings to keep you busy this weekend. 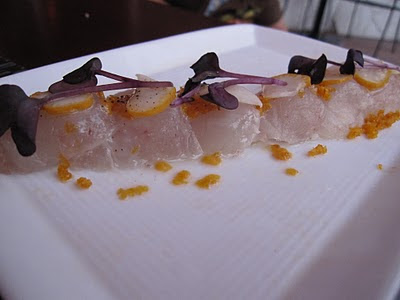 I'm in a crudo mood. Not carpaccio, not sashimi, not ceviche. Crudo. Paper-thin slices of fish slightly-marinated in the Italian tradition. Tiraditos, the dish's Peruvian cousin, are too boldly-spiced, too reliant on the zesty fire of aji amarillo. Altamare chef Simon Stojanovic understands the delicate dance of the crudo.  Meaty hunks of snapper are arrayed with shaved buddha's hand (a Japanese citrus) giving the dish a bitter bite. And below, thin slices of sheepshead are bathed in lemon and olive oil and topped with shaved hearts of palm and oranges. It's everything you want cured fish to be - bright, balanced, with a touch of crunch. But mostly silky, oceany. 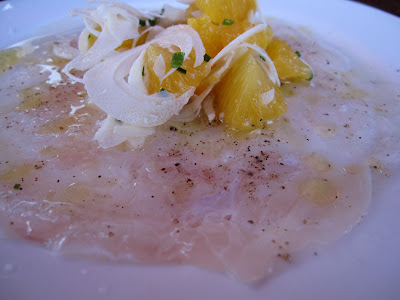 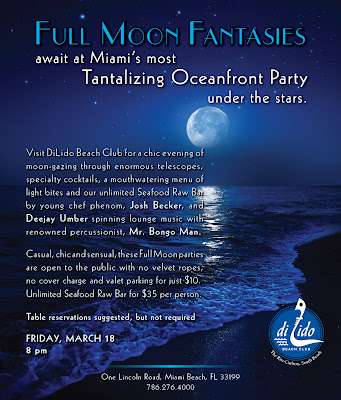